A Tale of Discovery 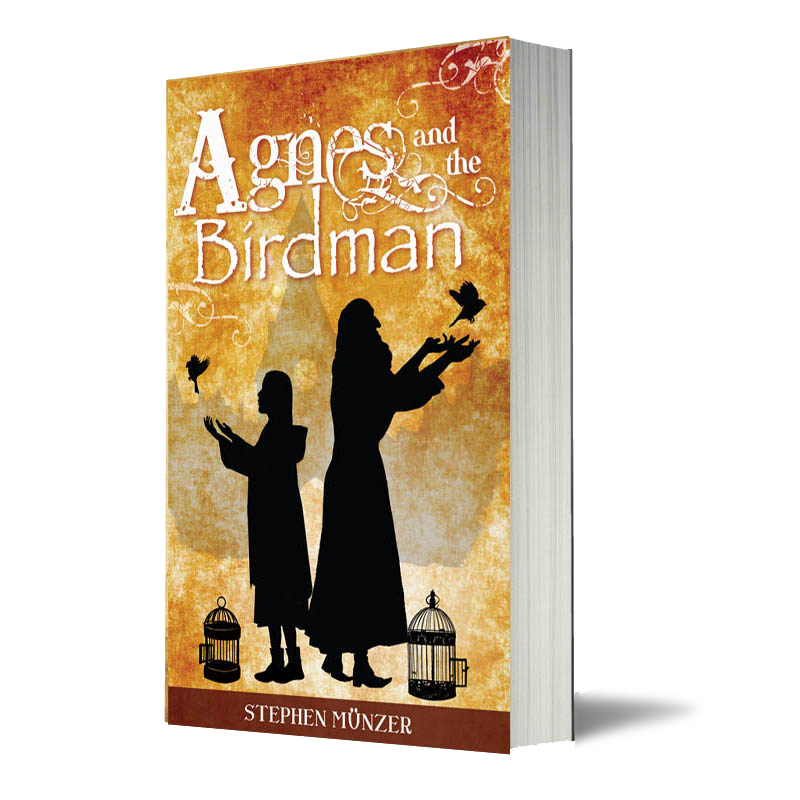 Twelve-year-old Agnès lives alone, awaiting her father’s return from across the sea. After a chance encounter with an ageing artist and inventor, she learns of his plan to build a flying machine and resolves to help him achieve it. This is a story for anyone who dreams big. Agnès is a girl with grit and […]

A School for Robots

PT is a R.U.S.T.E robot (Robot Utility and Service Trainee – E-Type) It’s a brand new term at Robot Skool where he’s best friends with metal mates like Tech Nick, Nano Nancy, and Quantum Quin. He’s certainly not on the same wavelength as Plug and Socket, the worst-ever skool bullies. See what happens when PT […] 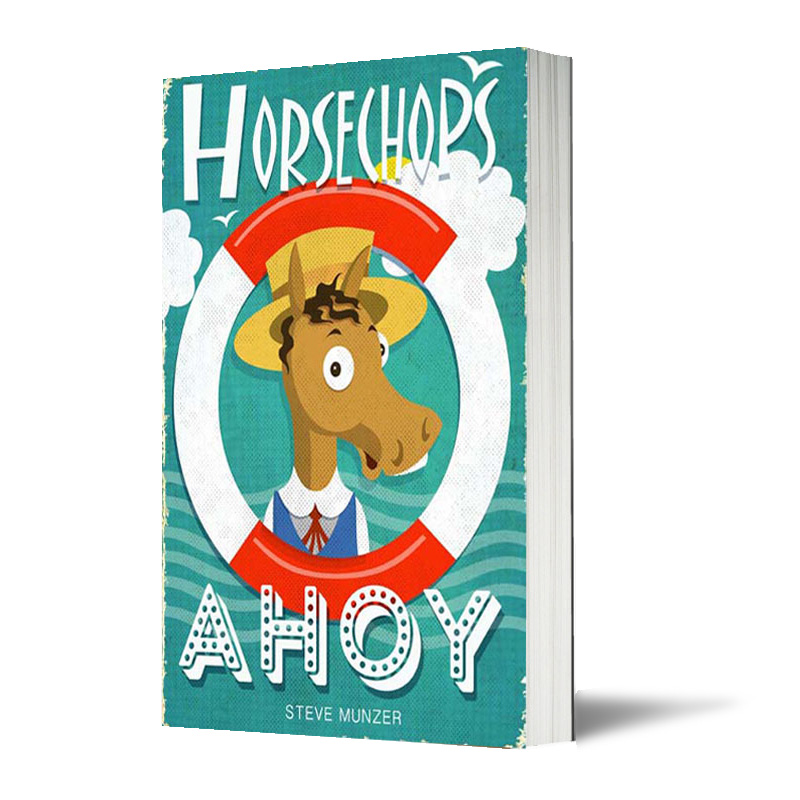 Horsechops is a bit of a toff. His adventures are back in the days when steamboats, airships and automobiles were all the rage. He lives with his posh parents at Ten Furlong Manor and goes to school at Studley Juniors where all his chums are horses, pigs and chickens. Horatio Saddleback is his very best […] 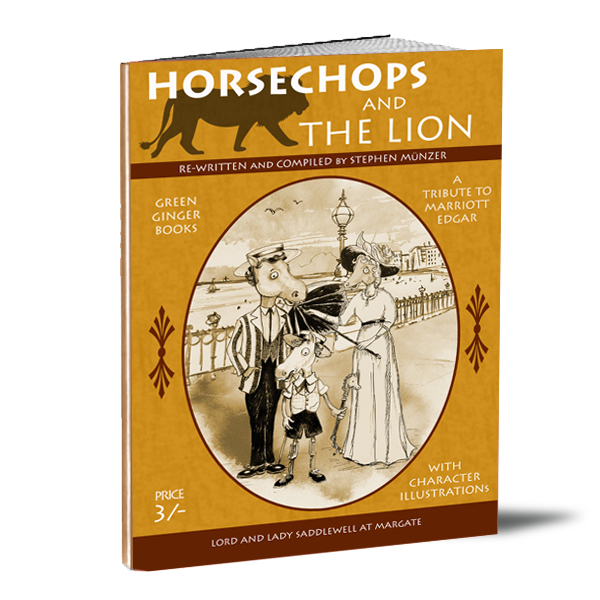 Back in the olden days, before television, families gathered around the radio for fun and entertainment. One of those entertainers was called Stanley Holloway. He used to read funny stories written by Marriott Edgar. Everyone’s favourite was the story of Albert Ramsbottom who goes with his parents on holiday to Blackpool. Funnily enough, the very […] 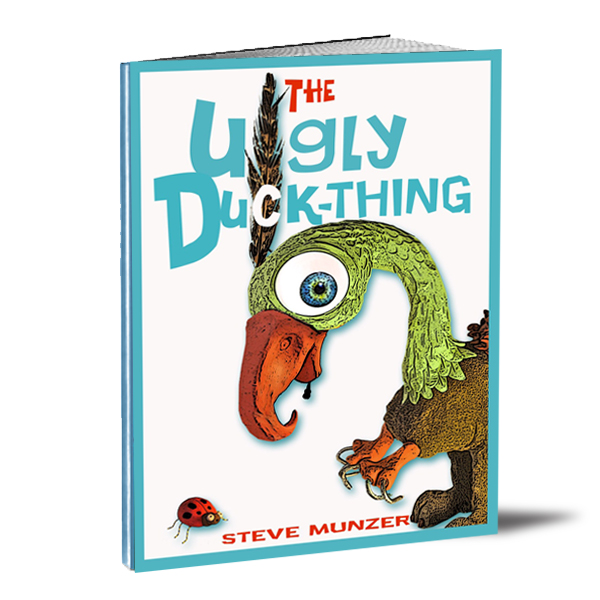 Long ago there lived a storyteller called Hans Anderson who wrote tales about an Ugly Duckling, a Princess and a Pea, and the Emperor’s New Clothes.  Thanks to Little Hans, you can now read those same stories in a slightly different way. This time, the duck-thing doesn’t turn into a swan, the Princess is irritated […]

Robot A to Robot Z 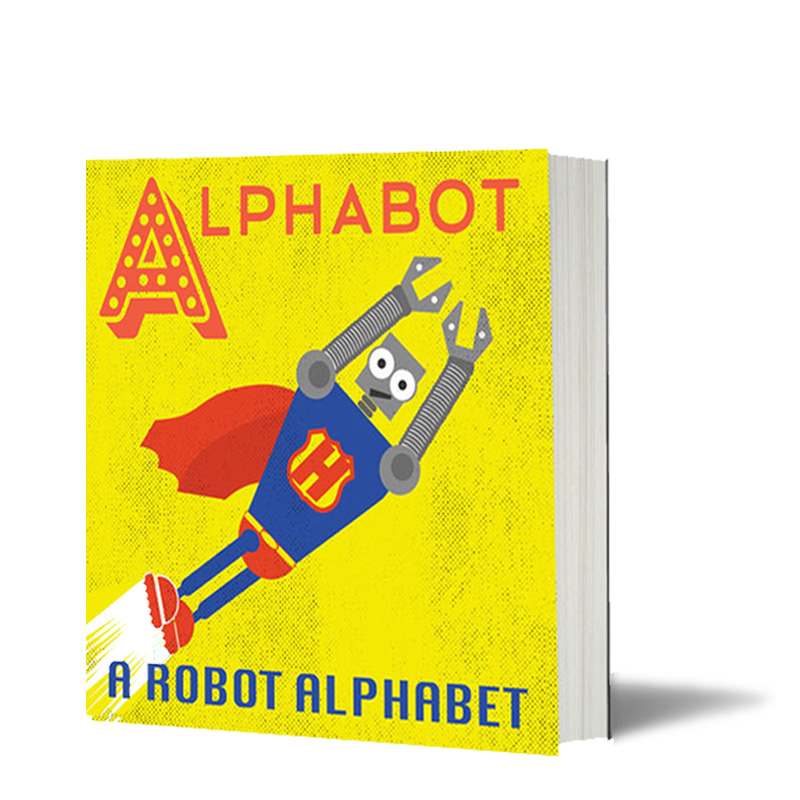 Learn the alphabet with robots that zoom, dance, dive, canter and crow. Designed with retro-style illustrations, each robot has its own rhyming verse. Take Rowbot for example… This robot never takes a break when rowing boats across the lake. Which Alphabot is your favourite? Read Now Favourite Alphabot Rowbot 63% 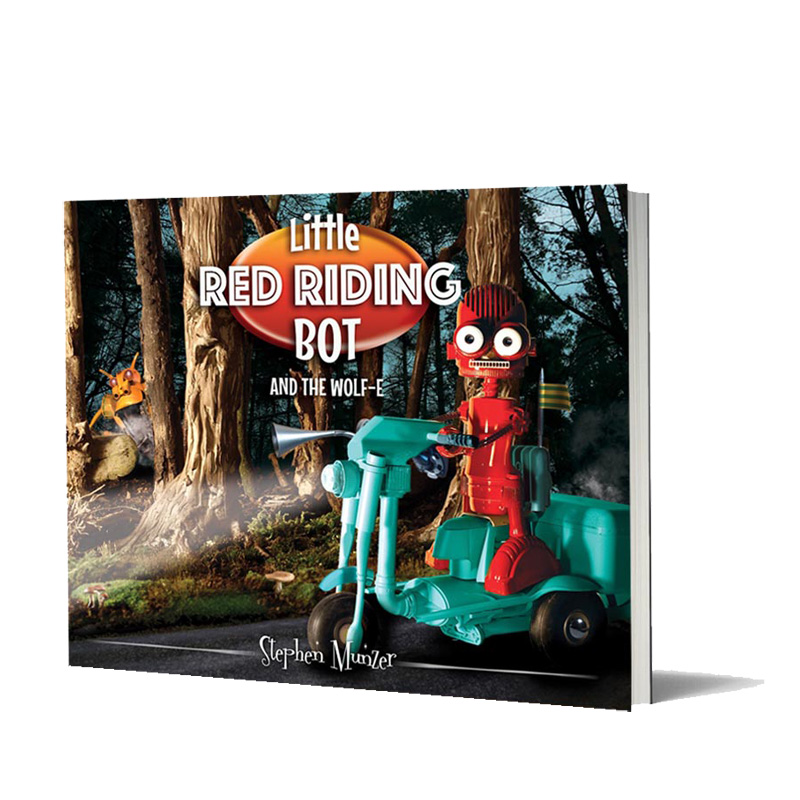 One of your favourite tales, but not as you know it. This ‘story in verse’ reworks a classic children’s story with a 21st Century techno-twist. A little red scooter-riding delivery robot, a Grandma who lives in the woods, and a terrible mechanical tree-chopping monster with an appetite for something less woody. Also includes a great […] 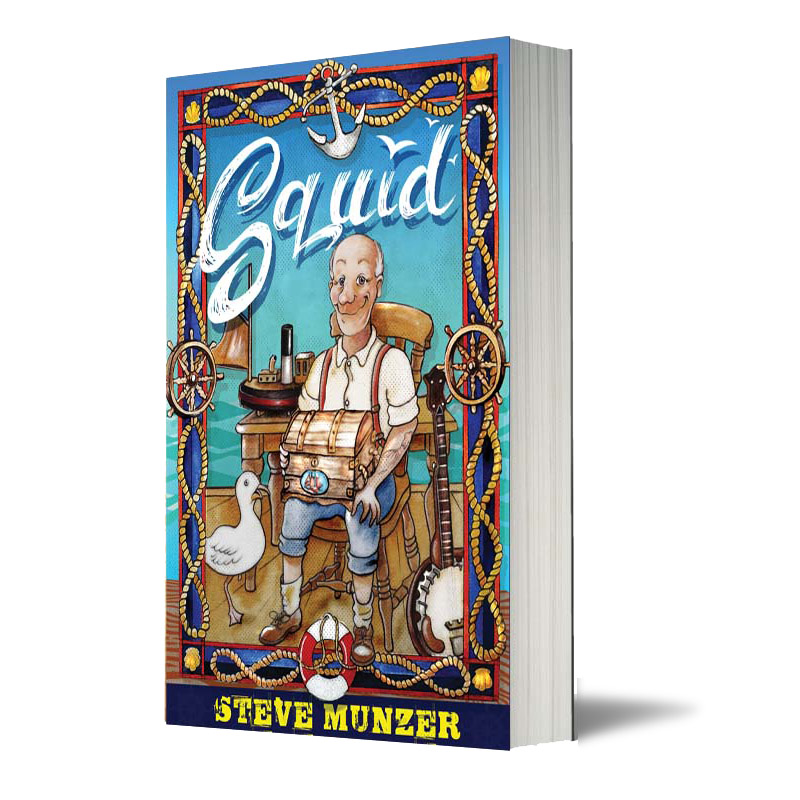 When Ernest Periwinkle begins a life at sea as a young stowaway, the Captain gives him the name Squid. Since then, he has sailed the world aboard a cargo steamer called the Princess Matilda, sharing a bunk with the ship’s monkey and pet rat. The bunk once belonged to a sailor called Old Herring. But […]