If you have been listening to my podcast, Let’s Talk Children’s Book on Anchor FM, here are the books mentioned in each episode. 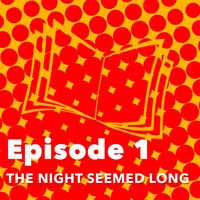 My Side of the Mountain by Jean Craighead George – 1959

Julie of the Wolves by Jean Craighead George – 1972

Danny the Champion of the World by Roald Dahl – 1975 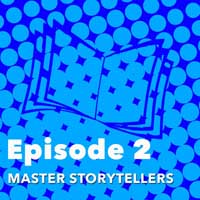 Little House on the Prairie by Laura Ingalls Wilder – 1935

Brother in the Land by Robert Swindells – 1984